The graves of several significant figures involved in the Salem Witch Trials, including Justice John Hathorne, can also be found here. 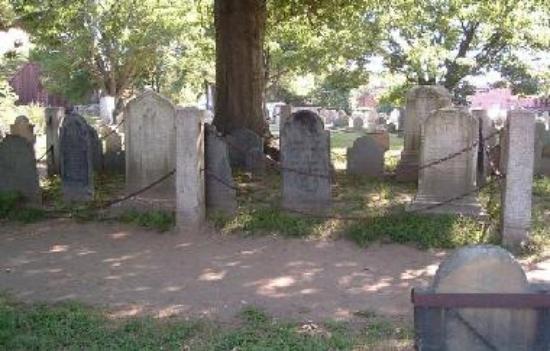 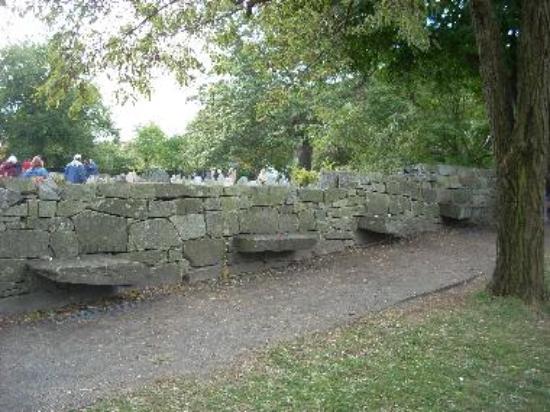 Located just to the rear of Peabody Essex Museum adjacent to the old burial ground, the Salem Witch Memorial is open to the public.  Each of this park's twenty stone benches represents a person executed in the infamous 1692 witch trials.  This moving tribute has free admission. 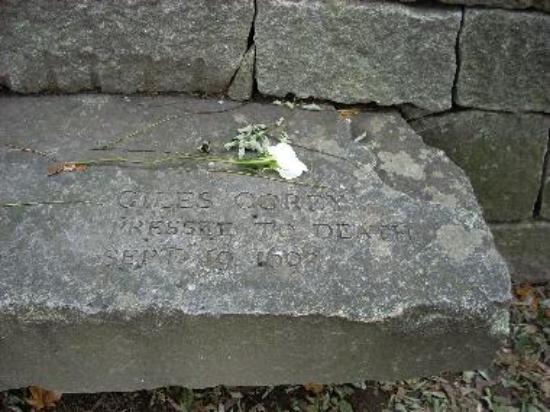 The Witch House / The Corwin House 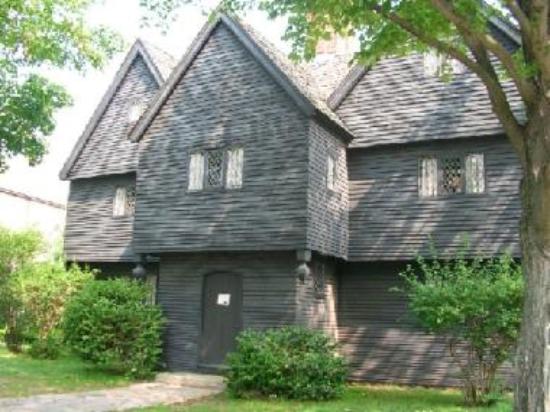 The "Witch House," as it is called (it is also more accurately known as "The Corwin House"), is Salem's only building with direct ties to the Witchcraft Trials of 1692, and is one of few remaining examples in the country of a high-end First Period home.  The house's most famous resident, Jonathan Corwin, purchased the unfinished house in 1675 from Captain Nathaniel Davenport of Boston.  Seventeen years later, Corwin would serve as both a magistrate and a judge  in the most famous witch hunt in American history.

Grander than most homes at the time, the building boasts three steep gables, a deep welcoming porch, and wide, triple-casement windows.  Like most seventeenth-century buildings in the Massachusetts Bay Colony, Corwin's home was built with post and beam construction, clapboard exterior walls, wood lathe and plaster interior walls, and a massive central chimney.  The architectural style is known as First Period, and is the earliest style found in New England.

Guided and self-guided tours of Corwin's home explore the architecture, furnishings, and daily life of the late seventeenth-century, as well as Corwin's role in the trials of 1692.  Visitors gain a deeper comprehension of the people involved in the witch trials and an enriched understanding of America's early colonial heritage.  The house is open from 10am to 5pm from early May through early November.

There is a $1 discount with a valid AAA card.