bnl6XzFfNXQx
other traveller has booked this property 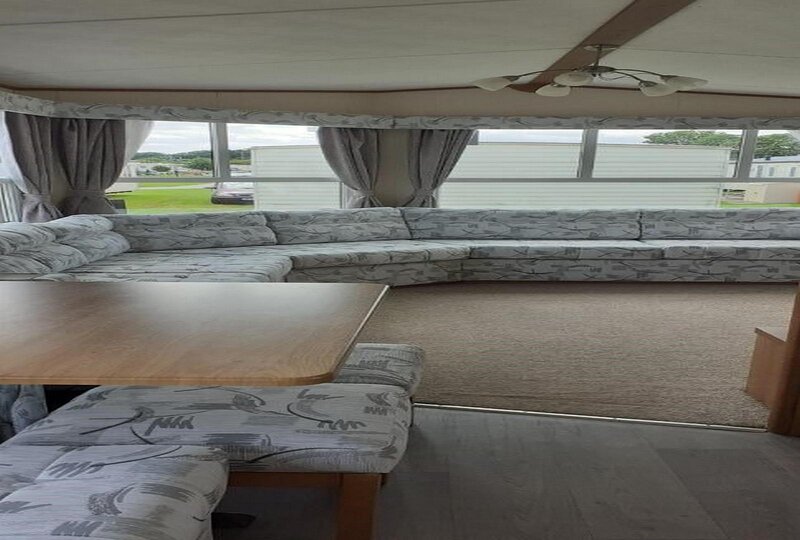 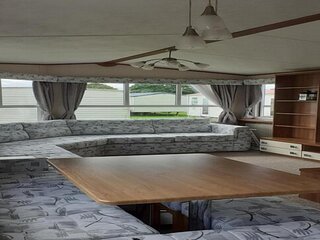 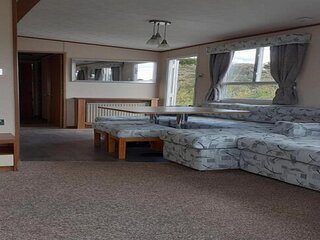 Terrible - based on 1 review
Write a Review

We got the van tried to settle in but because something hadn't been done that I'd paid for rang the company. I was told they'd tried to phone me. THEY HADN'T. I was then told we were being moved to a different caravan. After collecting the keys from reception (who didn't know) we went to another van. The 2nd was very inferior to the one I had paid for with rusty and loose radiators, not enough cutlery, no waste bin, no room in the beds to move let alone sleep even for my grandchildren, uncomfortable seating and lots more. I've complained to the company 2CHolidays but was not satisfied with their reply and they told me to contact Tripadvisor. I've tried but so far received no reply. There is no telephone number or address (apart from America) to contact them. I certainly wouldn't book with them again.

Date of stay: August 2020
Would you recommend this hotel to a friend?   No.
Was this review helpful? Yes
This review is the subjective opinion of a TripAdvisor member and not of TripAdvisor LLC
Problem with this review? Thank you. We appreciate your input.
Updating list...
Do you own a holiday rental? List it here.

Looking for a place to stay in Saltfleet?
View all 13 holiday rentals