All About the Service - Review of Venice On The Beach Hotel

Venice On The Beach Hotel

USD 489
View deal
Free cancellation until 03/07/21
Expedia.comUSD 416
Orbitz.comUSD 416
eDreamsUSD 489
View all 14 deals
Prices are provided by our partners, and reflect total costs of the stay, including all taxes and fees known to our partners. Please see our partners for more details.
Payments made by partners impact the order of prices displayed. Room types may vary.
FamilyTraveler56789
Phoenix, Arizona
1

All About the Service

Charlie is GREAT!!! Really. From checking us in, advising us on the area and keeping the coffee thermos full, he was on it w/genuine kindness.... The hotel is an adorable renovated apartment complex ON Venice Beach... Just off Washington Blvd w/rooftop seating and Boardwalk-level seating... Great view of the pier at Sunset...Full-size fridge, gas stove (cute kitchen)...walk on and off beach... Nice!!!! We will be back....

Trip type: Travelled with family
See all 624 reviews
Payments made by partners impact the order of prices displayed. Room types may vary.
Nearby Hotels 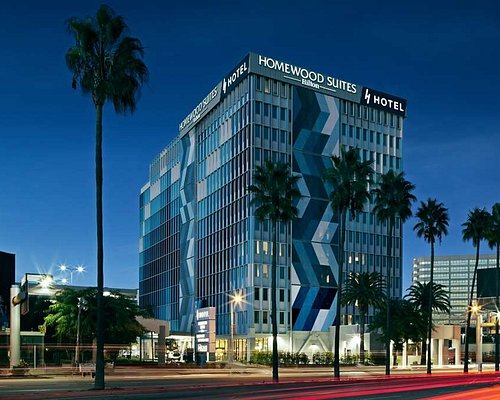 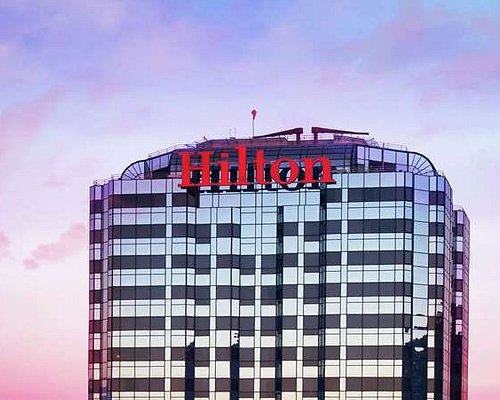 Whenever in CA , I always try to fit in some extra days at On the Beach.
Location, the rooms and prices all "fits in".
To sit on the roof and watch the sunset is a breathtaking expireance. Biking up the coast.... Just fantastic. Lots of good to OK restaurants and bars close.
In short: The place to stay when in LA :-)

This review is the subjective opinion of a TripAdvisor member and not of TripAdvisor LLC
Hugh_Christina_S
Chard, United Kingdom
14680
Reviewed 5 October 2015
Possibly more suited to the younger generation

This is a true beachfront hotel, so ideally suited to young people whose priority is enjoying the sand and the sea. Perhaps it is less suitable for us oldies who like our creature comforts and a degree of peace and quiet! The path in front of the hotel is incredibly busy, with passers-by strolling past well into the night, so if, like us, your ground floor room faces the sea, the throngs of chattering humanity can be disturbing when one is trying to sleep. Charlie, the hotel's manager, is very welcoming and helpful, and makes one feel immediately 'at home', but on balance we feel that booking here was a big mistake, albeit that we stayed only one night en route back to London. The beachfront area to the north of the hotel consists mainly of blaring music from seedy shops and cafés, some of rather dubious provenance, and much of it has a distinctly unsavoury 'beach bum' feel about it, where drugs of all types probably proliferate - so-called 'medicinal' marijuana was openly on sale at several stalls. The area is probably best avoided by those who prefer not to expose themselves to the vacuous masses. The hotel itself is small, intimate, 'boutiquey' and in good decorative order, and our bed was incredibly comfortable, albeit that our room was rather small and incredibly stuffy because there’s no air conditioning, just a ceiling fan. In consequence it was virtually impossible to keep cool at night. Contrary to expectations, there is no breakfast room - just a tiny breakfast bar on the first floor, where one can take what’s on offer and either eat it on the hotel’s roof or in one’s own room. There was nothing specifically gluten free despite the fact that the hotel had over 8 months’ notice of our visit. Maria was on duty when we checked out and she was immensely helpful and accommodating over storing luggage after check-out time, and then giving us access to a room to change into travelling clothes some hours later. Well done Maria!

This review is the subjective opinion of a TripAdvisor member and not of TripAdvisor LLC
MichaelG77
Melbourne, Australia
1411
Reviewed 1 October 2015
Ideal for 'relax and recharge' stopovers - beachfront location relatively close to LAX

The VOTB Hotel is at the quieter, Marina del Rey end of Venice, right on Ocean Front Walk with Speedway at the back for vehicle and alternative pedestrian access. It's in a residential area which attracts a lot of passing pedestrian, cycling etc. traffic along the beachfront, day and night and particularly on weekends, but it's far enough away from the craziness and noise of the Muscle Beach/Windward Ave area while remaining within easy walking distance of that if you want the typical 'Venice experience'. The famous Venice Canals, ideal for a quiet sunset or sunrise stroll, are just a couple of blocks back from the beach.
The Venice Fishing Pier and of course the famous Venice Beach - ideal for surfing/swimming - are only moments away (boogie boards and towels provided). There are a few restaurants/bars and a liquor/convenience store on Washington Blvd a block away. We got by pretty easily without a car.
The building looks to me to have started life as a small 1940s-ish apartment block, now reconfigured into a hotel. The rooms are simply and attractively furnished even if most seem to be on the small side (the bathrooms are very compact but adequate). All seem to have a ceiling fan which complements the sea breezes you get the benefit of by leaving the window shutters open. There is a spacious outdoor terrace area at ground level and a rooftop deck with terrific beach views. A simple breakfast is included.
The hotel guests seemed to cover a wide age range and everyone we met was pleasant.
Although I did miss the previous manager from when I stayed here in 2012, Charlie and Amy at reception were very welcoming and helpful during our stay this year.

Room tip: Ocean View Rooms - upstairs at the front - have the beach views and better ventilation. The corner ones seem the most spacious.
Ask MichaelG77 about Venice On The Beach Hotel
Thank MichaelG77

This review is the subjective opinion of a TripAdvisor member and not of TripAdvisor LLC
Claire G
Oxford, United Kingdom
4425
Reviewed 24 September 2015
HAs so much potential- but its wasted. However location is the best thing about this place.

We stayed here as our first stop in LA and our road trip round California. It wasnt too hard to find but parking is limited so please book in advance. The rooms are small but have been decorated quite modern. There is no air con and the ceiling fan is noisy and rocks like it will fall on you in the night. We didnt get a room with a view which was a real shame. However going up onto the roof every morning for breakfast was brilliant. That said the roof could have been made so much nicer than it was.
The breakfast was buffet and simple. no complaints really there.
The wifi was shockingly bad. The hotel isnt big so I feel that they could at least make that something that does work. The location is right on the beach by board and cycle hire and really close to shops, and restaurants. Not far to walk to muscle beach or the grittyness of the Venice Beach as a whole.
Venice beach is breathtaking.

Room tip: Ask for parking and a room with a view
Ask Claire G about Venice On The Beach Hotel
3  Thank Claire G

This review is the subjective opinion of a TripAdvisor member and not of TripAdvisor LLC
PriscillaGomes
N'Djamena, Chad
1827
Reviewed 15 September 2015
Perfect location

Very simple hotel, but majestic location. Rooms were a little bit small but clean and comfortable.
However if you have a car, the parking is tiny and finding a free parking spot around will take you ages...