M25mXzJfbnY5
other travellers have booked this property 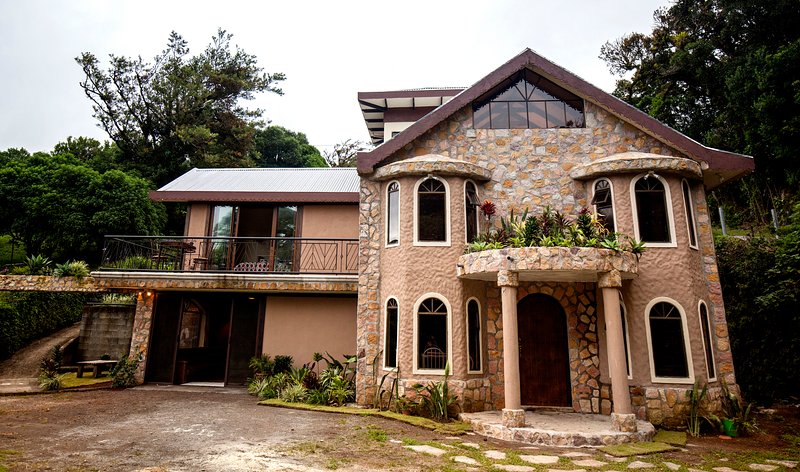 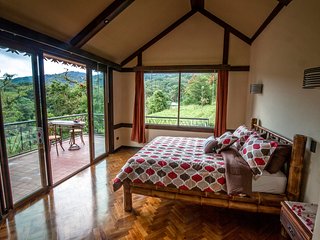 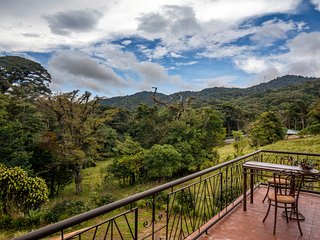 Poor - based on 3 reviews
Write a Review

We booked through AirBnB, which did not allow a review after just 2 weeks. Casa Valentina looked like a bargain, but turned out to be a major disappointment as we started our trip to Costa Rica for 6 people. It was certainly big enough for all to stay comfortably, that is until it flooded, twice! The first time nothing was done to get to the root problem, the second time a pipe was dug up outside the house. It ruined plans for one day. It flooded on two sides of the house with one couple having to deal with it in their bathroom and bedroom. As in all Costa Rican homes, we followed the unfortunate rule of putting ALL toilet paper in a trash can. Some areas smelled strongly of mold (probably from frequent floods) and the Jacuzzi tub reeked so bad we would not use it. Hot water ran out one day because the tank was empty (I wish that was the only small issue).

Date of stay: January 2019
Would you recommend this hotel to a friend?   No.
Was this review helpful? Yes
This review is the subjective opinion of a Tripadvisor member and not of TripAdvisor LLC.
Problem with this review? Thank you. We appreciate your input.
Previous Next
1 2
Updating list...
Do you own a holiday rental? List it here.

Looking for a place to stay in Monteverde Cloud Forest Reserve?
View all 16 holiday rentals