Good for the Price - Review of Apartments Villa Vallum

Expedia.com
Orbitz.com
ZenHotels.com
View all 10 deals
Prices are provided by our partners for one room, with variable occupancy rules as provided by the property, and reflect total costs of the stay, including all taxes and fees known to our partners. Please see our partners for more details.
Payments made by partners impact the order of prices displayed. Room types may vary.
584cz
New York City, New York
192

Good for the Price

This is basic apartment accommodation, and I would definitely stay here again. The apartment was immaculate and modern, and the view was beautiful.

The tourist train stops right next to the hotel, and takes you into town and then on to Zlatni Rat beach, which is stunning. I will return to Bol just so I can spend my days at that beach again.

There are a number of steps down to the building, and depending on what floor you’re staying on, flights of stairs up. Keep that in mind if your mobility is impaired.

I was happy that, when the owner was out, her mom (who was up at her house a few steps up) called me a taxi.
More

Show less
See all 8 reviews
Payments made by partners impact the order of prices displayed. Room types may vary.
Nearby Hotels 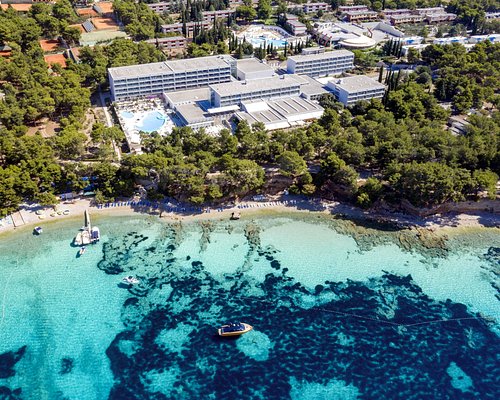 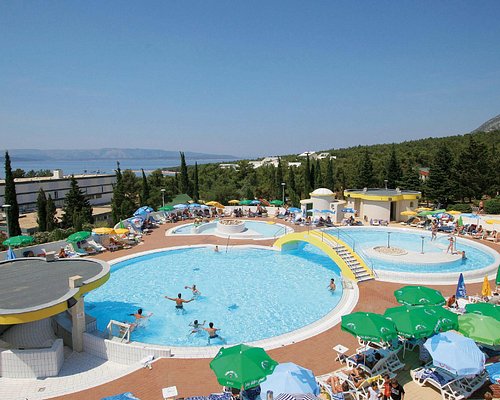 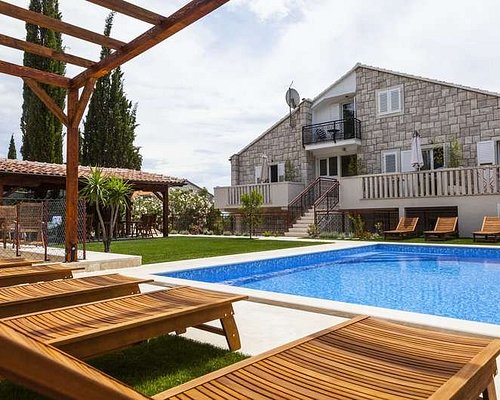 Bol is full of steps so it wasn't ideal being on the third floor and having to get four suitcases up all of those steps.
Apart from that very nice apartment - great balcony views.
The wifi worked ok.
Staff were very friendly and helpful.

This review is the subjective opinion of a TripAdvisor member and not of TripAdvisor LLC
Fizz P
London, United Kingdom
61
Reviewed 18 May 2017
Welcoming Staff, comfortable but can improve!

Upon arrival, the hotel room was immaculate and very welcoming. Hotel Staff gave us adequate information on where to go i.e. shopping and beach and spoke excellent English. Everything was clean and the beds were tidy as expected. The disappointment was that there was no daily cleaning in the time we were there (5 Days). Yes, it was self catering but there was no sprucing, changing the bedding, kitchen or bathroom towels. It is not something one would like to do, spending some time cleaning in the morning after having breakfast or before you head out.

Room - As we arrived off-peak season, the entire village was empty, so was the hotel. keeping this in mind, we were given the loft with a slanted ceiling and most likely the smallest room with the smallest balcony. If you're tall, you will have difficulty. My partner is 5' 3 and she hit her head daily.

Digital TV -Not so important in the list, but mentioning that you have "Satellite TV" should mean satellite not digital. It was a very old television. The only channel that was on was BBC World News, which you would have to spend at least 45 minutes scrolling for. Yes, TV is not what one goes for on holiday but if you need a wind down in the evening for some digital television, make sure you take your phone or laptop with you.

Parking & Location - I travelled off peak season (May), so there was parking spaces for 3 and got a space to park right in front of the prop

This review is the subjective opinion of a TripAdvisor member and not of TripAdvisor LLC
EYT65
Jerusalem, Israel
8055
Reviewed 27 July 2016
Standard apartment, lots of steps!

Just a basic apartment, affordable. We had a cute balcony, good AC and wifi, parking opposite while blocking the neighbors. Never met the owners, just her mother, but all was pretty self-explanatory. The extra bed was not made up and we made the bed ourselves which was kind of annoying. Beware, lots of steps, with heavy suitcases it's not easy. 3 minute drive to Zlatny Rat beach and the city center for an evening walk. I wouldn't walk it as it seemed a bit far and uphill.

Room tip: Ask to be closer to the road so you have fewer steps to go down/up.
Ask EYT65 about Apartments Villa Vallum
Thank EYT65