eDreams
Booking.com
StayForLong
View all 7 deals
Prices are provided by our partners, and reflect total costs of the stay, including all taxes and fees known to our partners. Please see our partners for more details.
Payments made by partners impact the order of prices displayed. Room types may vary.
funfox82
Bavaria, Germany
21

Usually there are not so many tourists from foreign countries. Had a great time there. Staff is very friendly. Just breakfast is not really tasty. but the room was really big,free Internet. 24 hours reception, even though they don't speak good English everything has been fine.

Trip type: Travelled solo
See all 23 reviews
Payments made by partners impact the order of prices displayed. Room types may vary.
Nearby Hotels 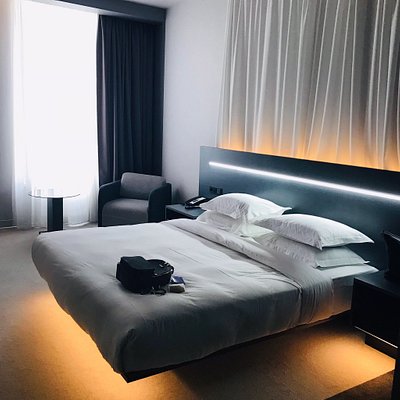 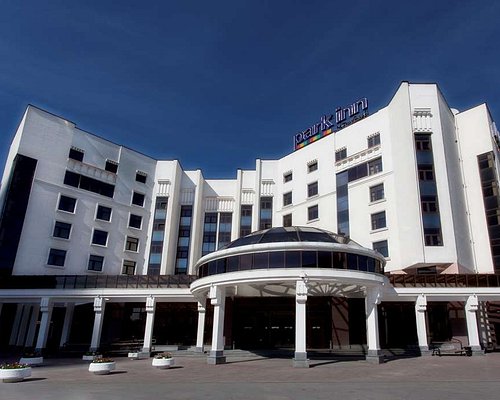 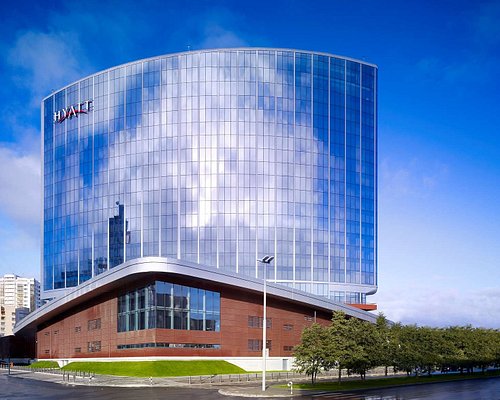 My friend in Yekaterinburg found the Hotel Malachite for us as it was near her flat, and a tram ride from the city centre. I got a relative to fax the hotel for us, as they do not look at their E-Mails very often. The confirmation came back in Russian and we got a friend to look over it.

The Hotel takes its name from a lovely green stone Malachite which was mined in the area from which you can get beautiful jewellery in Yekaterinburg and area.

We were impressed by the lovely marble entrances and staircases and the hotel was spotlessly clean. Our rooms were beautiful and spacious with lovely tiled bathrooms. Reception was manned 24 hours. There was TV in the rooms but we could only find Russian spoken channels. On the other hand we didn't ask if other languages were available.

The cafe where breakfast was served was not very impressive, though the breakfast improved.

At first I was served with unpleasant instant coffee, there was no milk or butter or jam but there was a main course. After the first day I insisted upon a capuccino (they had the machine) and after a couple of days, milk and butter were also provided so everything was fine. There was usually a loud TV running. One very young lady who served us was quite offhand, but the others were polite.

My room had a little conservatory and a spectacular view over Shartashky market, in the centre of which the glass covered building was all lit up at night. The rooms cost 2,500 roubles each per day which at the time of writing (16/08/08) is about £54 per person per room.

The Hotel Malchite is ideal for people who want to practice their Russian because they do not speak English (I forgot to ask if they had other languages). On our last night they provided an early morning phone call and ordered our taxi to the airport.