Nice place to stay, though don't walk around at night - Review of First Choice Apartments

Nice place to stay, though don't walk around at night

Towers are pretty nice place to stay, practically all apartments are offered for rent as a hotel, though every apt has its own owner.
Otside is beautuful, though try not to walk aroud at night - the street is poorly lighted and there are not too many people around.
Inside is ok, you'd better bring your own shampoo, hair dryer and belonings.

Room tip: Look at the pictures first
See all 4 reviews
Payments made by partners impact the order of prices displayed. Room types may vary.
Nearby Hotels 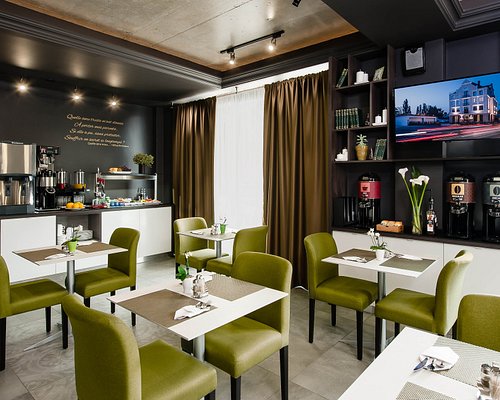 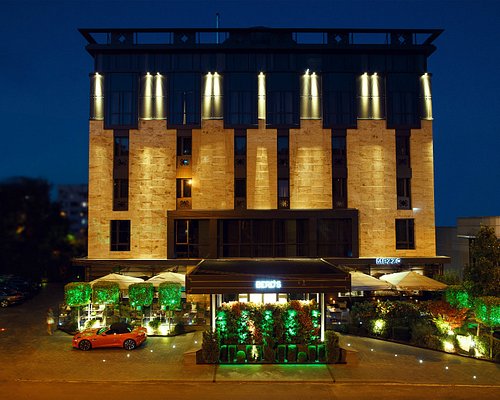 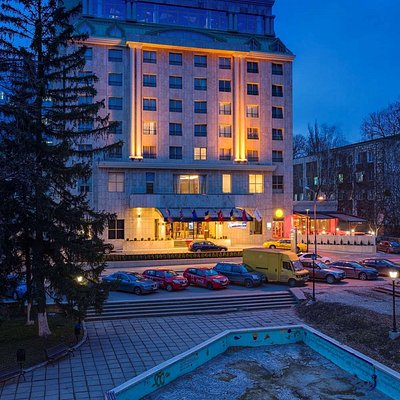 stayed here in june 2012, football game moldavia poland in world cup elim., very pleasent, arrived in chisinau with my friends at noon, then took a taxi, a fine lady was waiting near the apartment and gave us a key. actually we were interested to sleep somewhere, to take a shower, and wifi, but it turned out it was a good surprise we took this apartment. quiet surroundings, not far from the centre-walk about five-ten minutes, discos nearby(I recommend four discos near each other-city, studio, lava or booz.). we had apartment on the ground floor but this apartment was really good with the tarrace, as described on website, and the most importment cheap- for 3 nights we paid 190 euro(for 3 people). you can buy food in market somewhere and cook in your apartment-alternatively u can go to city to eat sth(not expensive) because being on holiday and worry about cooking is is a little strange, isn't it? to sum up worth it and i will reccomend to all.

This review is the subjective opinion of a TripAdvisor member and not of TripAdvisor LLC
reistu
Amsterdam, The Netherlands
19982
Reviewed 28 August 2010
Very pleasant stay in modern apartment

I stayed here for 3 days in app. nr. 39 on the 10th floor.
The complex is calles "Crown Plaza" which I booked at the "GLEMUS"-company.
We shared a very spacious 3-room flat. It's all brand new and clean. The kitchen had also a dishwasher. It's well situated in the neighbourhood of "31 augustus 1989 street" and "Pushkinstreet" were you can find the more up-market and western style restaurants and bars and disco's.

The only disadvantage is the lack off a (big) supermarket nearby as there are only small groceries ( "Alimentari"). For that we took a cabride to the big "Green Hills supermarket" 2-3 km away ( which is close to the Cosmos-hotel at Negruzzi-square)

First Choice Apartments are located on a brand new, luxurious apartments complex located at 96 Bukuresti street, very close to numerous governmental services, embassies, etc. It is considered to be the THE top area in Chisinau in terms of prestige and safety.

I have stayed in 3 First Choice Apartments so far and they were ALL excellent. Beautiful, nicely furnitured, roomy, clean, just like your home or even better!

GLEMOUS will do everything in their power to make your wishes happen. They will pick you up from the airport in nice clean cars, check you in, get your clothes to the cleaners (at a cost). They are more expensive than other apartment providers in Chisinau, but they deserve to be.

If you are a demanding business traveler, go for it.