USD 154
View deal
Hotels.comUSD 173
Orbitz.comUSD 173
eDreamsUSD 212
View all 16 deals
Prices are provided by our partners, and reflect total costs of the stay, including all taxes and fees known to our partners. Please see our partners for more details.
Payments made by partners impact the order of prices displayed. Room types may vary.
Irihcag
Nairobi, Kenya
5426

I have stayed at the Legacy several times in the course of 2019. It is a nice place, clean with friendly and welcoming staff. Only challenge I find is if you have heavy luggage and have to lug it up the stairs to the reception.

See all 256 reviews
Payments made by partners impact the order of prices displayed. Room types may vary.
Nearby Hotels 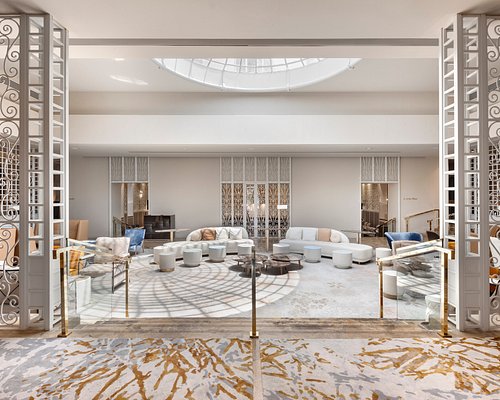 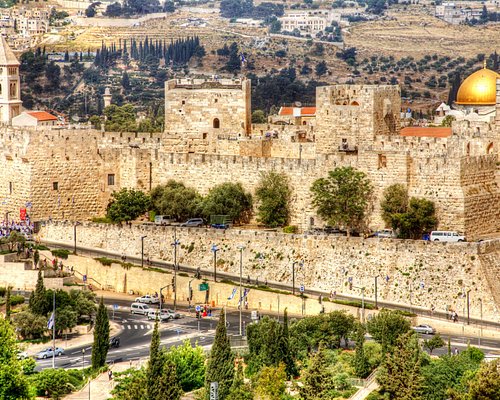 Nice property. Well located within 8 min walk to the old city and a minute walk from the tram. Very spacious room with a view of the mount of olives. Excellent breakfast in the top floor with views of the whole town. Great value as well.

This review is the subjective opinion of a Tripadvisor member and not of TripAdvisor LLC.
swism1
Chester
1838
Reviewed 29 November 2019
Avoid staying here

This place was booked as part of tour package through Tour Radar and Bein Harim Tourism Services.
We arrived after two excellent nights in Tel Aviv. The Legacy was such a disappointment. We booked and paid for “Premium Plus” rooms throughout the 6 day tour, our room in the Legacy, 307, was small, cramped and shabby, in desperate need of refurbishing. It was located on the landing next to the lift. As the lift was broken for two of the three days we stayed this proved less of a problem than we anticipated.
Breakfasts were really poor. We ate each day at about 8 am, a full two hours before the restaurant would close, there was little of the buffet left, tables were not cleared and re-laid, no attempt made by the staff to offer any warm or hot alternatives, no bread available, I had to hunt for cutlery and cups for the one choice of coffee. When I confronted the staff on the second morning I was ignored until I asked to speak to someone in charge. A chef was brought from the kitchen. The staff argued amongst themselves for 15 minutes instead of solving the many shortcomings. There were 6 or 8 people trying to eat and the staff were totally overwhelmed by this number. At one stage a waitress broke off her argument with the chef to throw two tea spoons onto our table. We were thankful to escape and return to a real hotel in Tel Aviv

This review is the subjective opinion of a Tripadvisor member and not of TripAdvisor LLC.
Hollysort
102
Reviewed 5 November 2019 via mobile
Lovely Hotel in East Jerusalem

Very helpful staff with an excellent restaurant. Breakfasts were fantastic! We did have some issue with internet connection and lack of hot water for one day, but the management quickly fixed it.
A great place to stay with close access to the Old City.

This review is the subjective opinion of a Tripadvisor member and not of TripAdvisor LLC.
wndrrgrl
3
Reviewed 4 October 2019 via mobile
Friendly front desk, perfect location

I stayed at this hotel a few times and will stay more. The location is very convenient. Farmers markets, cafes, restaurants,bus stop is only a few minutes walk.

To walk to Damascus Gate will take about 10 minutes. Front desk is professional and kind, they will help you with all your questions.

This review is the subjective opinion of a Tripadvisor member and not of TripAdvisor LLC.
7890123
Manchester, United Kingdom
6681
Reviewed 31 August 2019 via mobile
Nice hotel in Palestine

Good location and clean hotel. The restaurant served great traditional palestinian food and drinks. It is a short walk to the the al aqsa mosque. Helpful staff and meeting rooms to use as and when needed.