“A perfect English weekend”
eXpQXzdfUzZ2
other travellers have booked this property 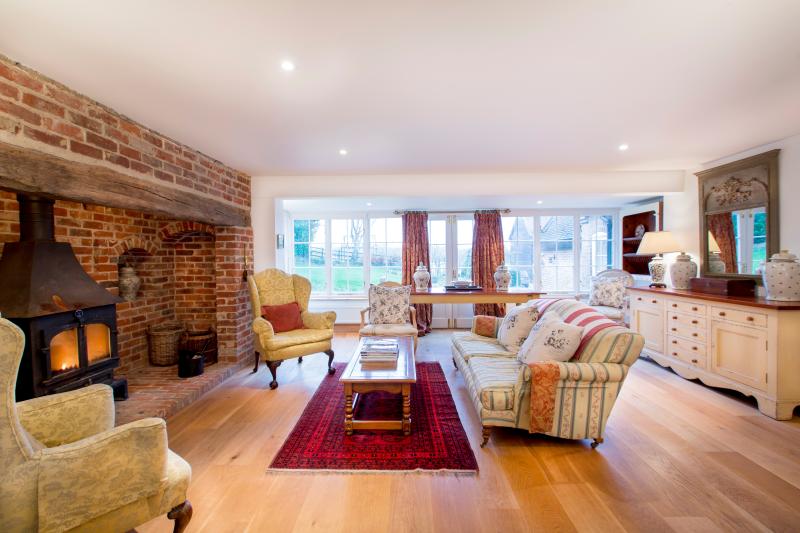 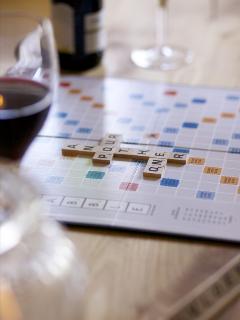 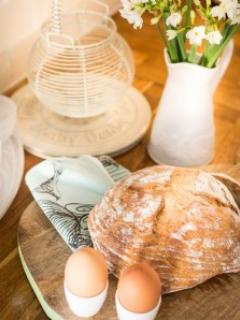 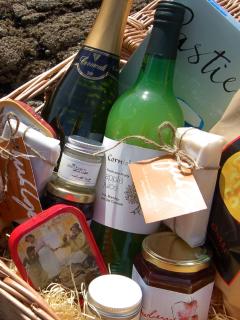 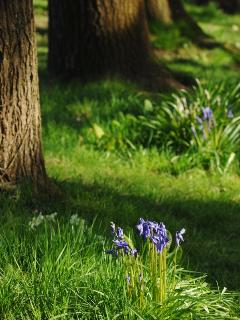 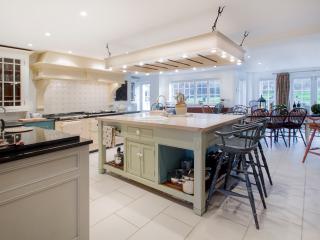 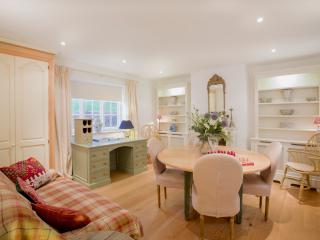 Very good - based on 6 reviews
Write a Review

We have spent a weekend at The Cottage with international group of friends. Our aim was to have a typical English weekend and we got it all: riding horses over pastoral landscape, visiting Canterbury Cathedral and St Martin's Church (the oldest church in use in England), endless talks in the evenings by the fire, a walk, after breakfast on Saturday, to a local pub to cure a slight hangover. The only problem we had in the house was the complex layout - there was a few accidents when guest couldn't find their rooms in the night, but it was rather entertaining. Otherwise everything was perfect - clean and crisp bed linen, the fully equipped kitchen so we could enjoy cooking ourselves, nice tableware and glassware so you could have a smart dinner.

Date of stay: December 2015
Travelling group: Large Group
Would you recommend this hotel to a friend?   Yes.
Was this review helpful? Yes
This review is the subjective opinion of a TripAdvisor member and not of TripAdvisor LLC
Problem with this review? Thank you. We appreciate your input.

The Cottage is a great place to host a group of friends for a weekend house party and we could easily have stayed longer. We are thinking about returning for a week in the Summer. The peaceful location offers the perfect escape from city life and yet offers all the advantages of nearby Canterbury for gathering supplies or cultural visits. The Cottage is spacious and cosy all at the same time with a welcoming log fire in winter, beautiful grounds and woods to explore in Summer. There is great entertainment space for drinks and dinner. A Sunday walk through the woodland to the The Compasses Inn and a hearty lunch before heading back to town made for a perfect stay. We'll be back.

Date of stay: February 2016
Travelling group: Friends
Would you recommend this hotel to a friend?   Yes.
Was this review helpful? Yes
This review is the subjective opinion of a TripAdvisor member and not of TripAdvisor LLC
Problem with this review? Thank you. We appreciate your input.

My now husband and I rented this and a smaller property in the grounds to host our wedding party for a few days before and the weekend of our wedding. The houses themselves are stunning, the garden is gorgeous and they are fitted out beautifully. We were very excited to be staying there and had planned to use it as a base, inviting some close family and friends over for pimms and pizza the night before the wedding but, alas, this was not to be.

It is worth noting that there are a set of house rules (as you would expect) that preclude any other person staying on the property, any music being played outside and a host of other things. These prescriptions are, of course, perfectly within the rights of the owner to set out but it would have been very helpful to be made aware of them in advance as we did have to change our plans.

The biggest problem though was the deposit and the way in which this was handled. Even though we had payed over £3000 in advance of our stay a deposit of £750 was required in cash and cash alone on the day, again, this wouldn't have been a problem if we had been made aware of this in advance or there had been some other mechanism for paying it. As you can imagine, in the days immediately preceding a wedding cash flow is critical and if we could have made the deposit by credit card, cheque or any other means it would have been much easier and far less stressful.

We had a disagreement with the owner about the means by which the cash would be returned to us: we requested that we be able to collect the cash the day we were leaving and were told that this would not be possible but it would be deposited in our account ten days after we left. This seemed odd and we negotiated that a family member who lives locally would be allowed to collect the cash while we were on our honeymoon. The owner was quite rude to my fiancé in discussing this and the whole thing caused a huge amount of stress.

In light of all this, we were extremely careful during our stay and left the house in excellent condition. It has since emerged that when the deposit was requested it was claimed that there had been a lot of damage to the tiling in a bathroom which was quite simply untrue. When evidence was requested none was forthcoming and the issue was not raised again although further claims were made regarding the cleaning of the kitchen. We ended up paying £25 for cleaning which we did not feel was necessary in the least.

I want to be totally fair here and so would just like to reiterate that the properties themselves are beautiful and peaceful places to stay but the way the deposit was requested and subsequently handled was unacceptable. We did not cause any damage and were, quite frankly, stunned when the saga surrounding repayment of the deposit emerged when we got back from our honeymoon. Something to be aware of I think.

Date of stay: August 2015
Travelling group: Large Group
Would you recommend this hotel to a friend?   No.
Was this review helpful? Yes
This review is the subjective opinion of a TripAdvisor member and not of TripAdvisor LLC
Problem with this review? Thank you. We appreciate your input.

We stayed at Capel House for a week over Christmas 2013 with 7 adults and 2 young children.

The house is great, very spacious, great facilities, reasonably close to Canterbury for shops and a bit culture but still quite remote so you really feel like you are in a countryside holiday.

We were unfortunately there during the storm and we had 2 days without electricity/central heating....whilst it is never great to be in the dark with no heating, Deborah and her son could not have been more helpful; they provided us with back up lights/candles, got the stoves going, arranged for alternative accommodation in a hotel so the children could stay somewhere warm, etc...You would not get better service in a good hotel and we are very grateful to them for their efforts. They can't control the weather and this storm affected the whole of kent with many houses without electricity but they really did a great job at minimising the impact on our stay so we could not ask for more.

Couple of things to be aware of but which should not detract from the fact that this is a great house...mobile phone reception and internet are practically non existent but is this not what one needs for a quiet holiday?

Overall, we had a very good time and would recommend Capel house to anyone looking for a stay away from the city and who want to benefit from a home away from home.

Date of stay: December 2013
Travelling group: Extended Family
Would you recommend this hotel to a friend?   Yes.
Was this review helpful? Yes
This review is the subjective opinion of a TripAdvisor member and not of TripAdvisor LLC
Problem with this review? Thank you. We appreciate your input.

Stunning house set in the most beautiful location. Canterbury is just a 20 minute drive away. There is also a small Sainsbury's 10 minutes away for papers etc next to Kent Cricket Ground. The owner couldn't be more helpful warm and friendly. There was 10 of us staying and it was an amazing few days break.

On a critical note there is no welcome pack. Having rented many houses for breaks this is essential. Let you know about the house ie heating where to find the logs, utensils etc Its also a lovely touch to be greeted by. The owner did come and meet us later on in the first evening but would of preferred to have seen the pack straight off to answer the questions we had. There is also very limited to no wifi. The router is kept in another building on the premises. So the only wifi in the house was by sitting in a chair in the corner of the lounge. Which we ended up calling the wifi chair. Another router must be bought and kept in the house .Some people might not mind that but if you are opening the rental up to corporate breaks this is essential. Also in the current age most people want to be up to date with work.

I had a wonderful time here and would recommend this to friends and extended family taking few days break. As I said there was 10 of us but easily could have had up to 16 and it wouldn't of been over crowded. Plenty of space!

Date of stay: November 2013
Travelling group: Extended Family
Would you recommend this hotel to a friend?   Yes.
Was this review helpful? Yes
This review is the subjective opinion of a TripAdvisor member and not of TripAdvisor LLC
Problem with this review? Thank you. We appreciate your input.
Previous Next
1 2
Updating list...
Do you own a holiday rental? List it here.

Looking for a place to stay in Petham?
View all 9 holiday rentals