Comfortable but desperately in need of a face lift, stuck in the 1970s. Makes you want time to pass by fast so you can drive to - Review of Hotel O Colmo

USD 56
Free cancellation until 05/02/22
Reserve now, pay at stay
View deal
Hotels.comUSD 56
PricelineUSD 61
Booking.comUSD 61
eDreamsUSD 61
TravelocityUSD 56
FindHotelUSD 61
View all 17 deals
Prices are provided by our partners, and reflect total costs of the stay, including all taxes and fees known to our partners. Please see our partners for more details.
Payments made by partners impact the order of prices displayed. Room types may vary.
AllanWhicker007
5726

Comfortable but desperately in need of a face lift, stuck in the 1970s. Makes you want time to pass by fast so you can drive to

A comfortable but old dated establishment in need of a face lift. It wouldn't take much to turn this hotel around into something amazing but I imagine the owners/management are not interested in spending even a little money to raise the standard of the hotel a little higher. First impressions of the lobby are like going back in time, nothing appears to have changed in years, felt like I was walking into a hotel museum. The lift could do with better lighting, a large mirror and no menu stuck to the wall in a plastic document cover, the arm chair and rug in the corridor on the way to the rooms have clearly never been steam cleaned, better if they were not there. This hotel has clearly seen better days, but that must have been during a period in the last century. But, as long as they are making money, the owners must be very happy, were it mine, I would be rather sad.More

Show less
Room tip: Dont stay more than one night and only if nothing else is available. There's free parking round the back where the reception is. The restaurant in the front is not bad.
Trip type: Travelled as a couple
See all 172 reviews
Payments made by partners impact the order of prices displayed. Room types may vary.
Nearby Hotels 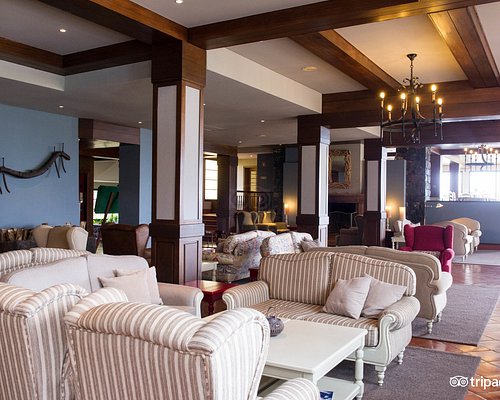 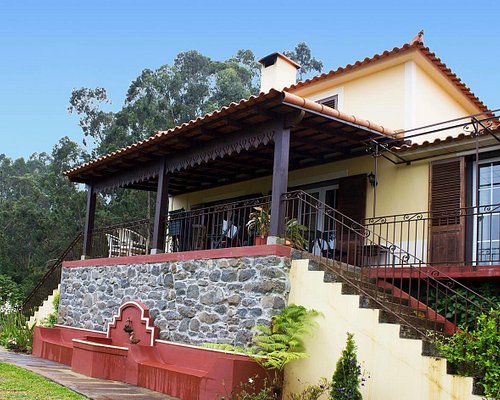 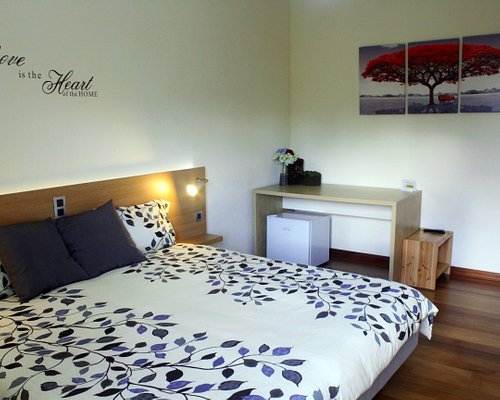 This review is the subjective opinion of a Tripadvisor member and not of TripAdvisor LLC.
Jo G
Guildford, United Kingdom
218168
Reviewed 17 September 2021
Quite nice place to stay

I spent one night in this hotel as part of a group walking tour. The room was spacious and had a balcony, which was a bonus. The view wasn't great but was OK. There was a very noisy parrot in a cage just underneath but thankfully someone muted it at night-time (I wonder how - we had plans to liberate it otherwise!). Staff were not very friendly. The bar staff almost resented our presence. Restaurant was OK but not at all special.

This review is the subjective opinion of a Tripadvisor member and not of TripAdvisor LLC.
Pascale R
Vila Nova de Gaia, Portugal
230130
Reviewed 15 August 2021 via mobile
Good ratio price room

Room with electricity issues so no proper check before guest are in. Room isspatious simple and perfect for 3. We appreciated our request of 3 single beds fulfilled. Cleaning correct except for the rug which was never put correctly under bed feet and provoked fall - bathroom simple and correct. Shower with pressure which Isreal nice e en though water heat unstable. Disappointment is basic cold Swimmingpool jacuzzi closed which would have been appreciable as we were long hiking every day. Breakfast average choice wise eggs hard only scrambled and bacon not crispy. We would have liked better cooking more choice and possibility to down fresh orange juice like in 5 stars Hotel. The we also missed in the room cups and a water boiler which is nowadays very common. Staff is helpful and smiling. Not the case at restaurant unuckily. Don 't expe ta high standard room or servi e for the hotel u will be disappointed. It is at level of 3 to 4 stars no more

This review is the subjective opinion of a Tripadvisor member and not of TripAdvisor LLC.
haewonu
5472
Reviewed 8 August 2021 via mobile
Nice and quiet.

Large and clean room, and from our balcony we could get fresh air. The view from the first floor room was not that great. The swimming pool was too small and too many people lying around the pool. Not very attractive. Breakfast was ok and enough choice of food.

This review is the subjective opinion of a Tripadvisor member and not of TripAdvisor LLC.
santpedor
Barcelona, Spain
402182
Reviewed 7 January 2021
Attractive hotel and surroundings

We had booked half board and despite arriving rather late ( 8.45 pm ) we were served an excellent evening meal in an otherwise empty dining room.
The bedroom was spacious with a good balcony and was comfortably furnished.There are 3 separate dining areas and both the breakfast and evening meals were very good .
The hotel is situated in a pretty village and has free car parking for guests.