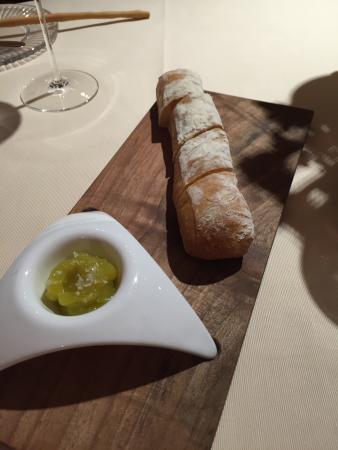 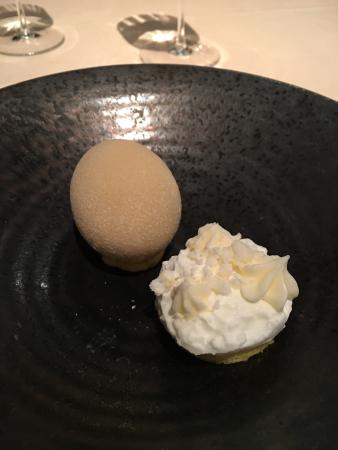 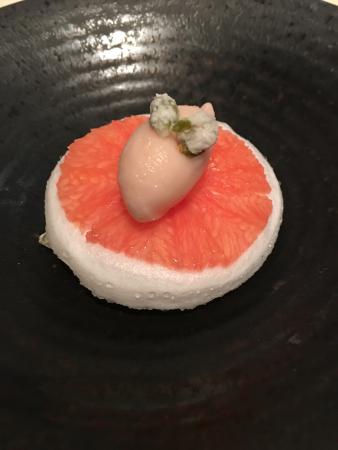 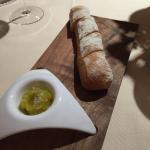 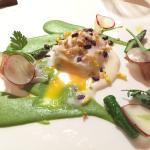 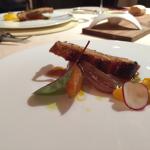 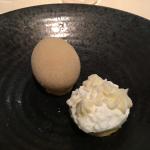 Enoteca Pinchiorri - three-Michelin-starred member of the Relais & Chateaux franchise. 6 courses at €225 per person. Total around €460 for two people. Cons: Space is quite cramped. Clientele was mainly composed of foreigners. Service was mediocre. Very haughty. We have experienced been better service at non-Michelin-starred or one to two-Michelin-starred restaurants (ref: London). Needs improvement. Food is really modern/contemporary... More

© 2020 TripAdvisor LLC All rights reserved.
Terms of Use | Privacy and Cookies Statement | Site Map | How the site works
* TripAdvisor LLC is not a booking agent and does not charge any service fees to users of our site... (more)
TripAdvisor LLC is not responsible for content on external web sites. Taxes, fees not included for deals content.
EXPLORE
About UsHelp Centre
CURRENCY/REGION
USDUSD
Australia