Walking Tour Alleppey
By: Yo Tours 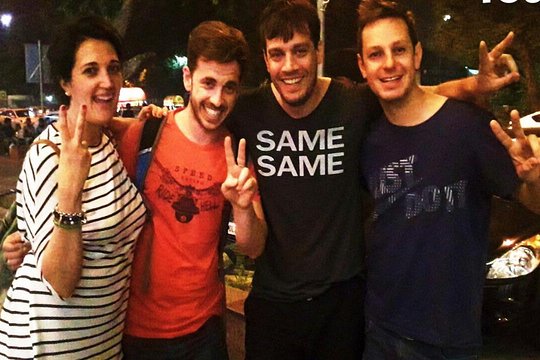 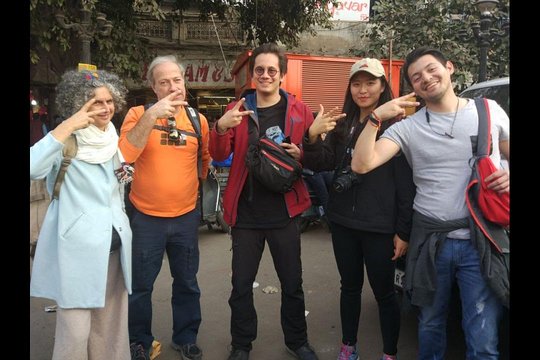 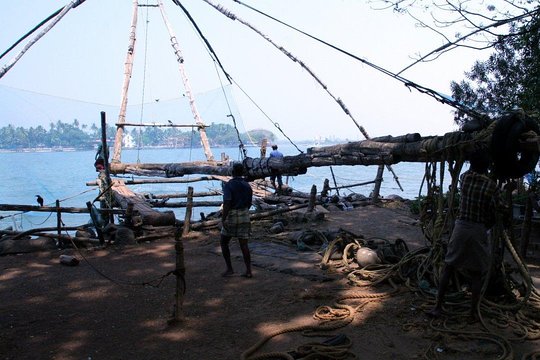 Select Date and Travellers
From
USD 9.02
Date
2 travellers
Options
Free Cancellation up to 24 hours in advance
Reserve Now & Pay Later
Low Price Guarantee
Overview
What to Expect
Itinerary
This is a typical itinerary for this product

An old art gallery, and a Roman Catholic Latin Cathedral

Alappuzha Lighthouse; one of the oldest lighthouse in Kerala & was built 15o plus years ago

By: Yo Tours
101 reviews
Certificate of Excellence

338mauricioo
10
First bad experience in India so far
Guide never came, only because I tried to reach him, he said he never got the booking for my trip (we where 3…
Read more sonam_4242
Bangalore District, India
80
Had great time
It's nice tour of pune, cover all for highlights of pune, food tasting and small shopping spree on the tour, car…
Read more

Pratham1005
10
Amazing Tour to explore the city
Thank you Yo Tours for this amazing experience. Storyteller Tejas guided beautifully as it helped in knowing…
Read more

BevBehrmann
Johannesburg, South Africa
4422
Food Tour Alleppey - a MUST DO!
We did the food tour of Alleppey. Our guide, Akhil was absolutely fantastic. He took us to really local…
Read more 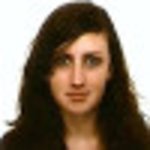 AcsLeal
Brussels, Belgium
133
Free not free tour
I was charged in order to get the “free” tour, thinking that later I would be refund and that the 1575 rupees were…
Read more

Erin H
Gunning, Australia
2216
Guide did not show for Delhi Walking Tour
I read many reviews saying the guide did not show, however I gave them the benefit of doubt and decided to book…
Read more 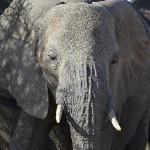 DanHobs
Bristol, United Kingdom
315137
Free Heritage Tour Amritsar. Not a great guide and pushy for the tip
We have been on some of these free walking tours before in Europe. So we get the concept of the tours. In that…
Read more

Yulia G
Riga, Latvia
32
Free walking tour in Pune
We had a great experience with our guide Sachin. It wasn't only exploration of the city,but a genuine spiritual…
Read more

Tina3424
11
Great day
It was a very nice tour with a knowledgeable, kind guide. I was lucky to also see the Ganesha festivities which…
Read more 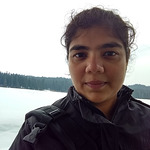 Saniya B
87
Dishonest and unprofessional
I booked a free walking tour of Pune for myself and my father. It was my first time visiting the city and I was…
Read more