Half Day Safari at Yala National Park From Yala / Tissamaharama
By: Overa Tours 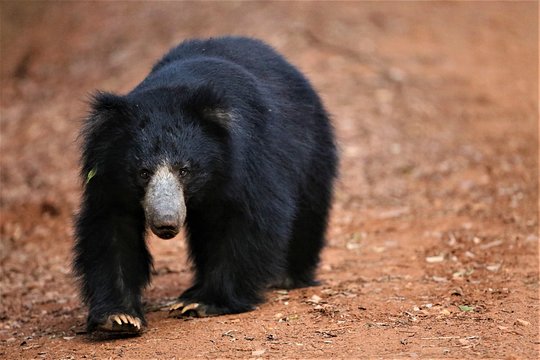 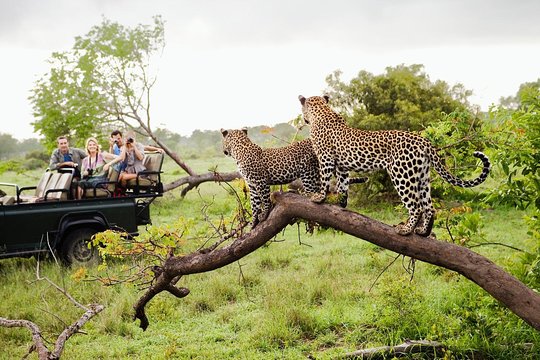 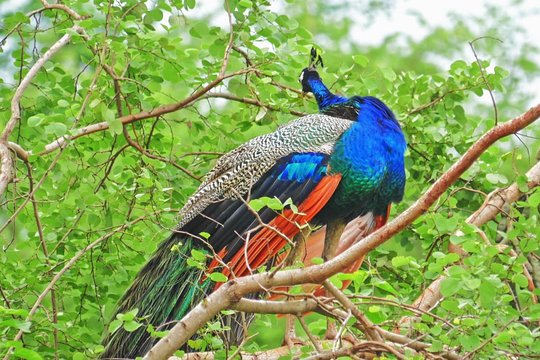 Traveler pickup is offered
Pick up and drop off will be provided from most closely located hotels in Yala or Tissamaharama.
Duration
4h
Return Details
Returns to original departure point
Inclusions
Exclusions
Show More
Additional Info
Cancellation Policy
For a full refund, cancel at least 24 hours in advance of the start date of the experience.

poornac523
Kalagedihena, Sri Lanka
21
Great safari with professional guide
We had a great safari with Lahiru and his driver. They used different paths to spot the animals while allowing us…
Read more

thamarag2019
Sri Lanka
21
Superb safari in Yala
In the first week of January my family including myself 🙂 booked a tour with Overa tours to Yala national park.…
Read more

newslanka
South Perth, Australia
12
Best of the Best Sri Lanka Tour
We had a great journey to Sigiriya, Dambulla, Trincomalee and Anuradhapura. What a wonderful experience. The rock…
Read more

niroa2019
24
Fabulous sigiriya
We booked Sigiriya tour with Overa tours 2 weeks ago. It was perfectly organized by them from pick up to the end.…
Read more

umalidw
Colombo, Sri Lanka
43
THIS LOOKs WOW
This is an amazing place with wonderful views. So loved to stay there. I visited here with couple of my friends. …
Read more

549anjaniw
11
We love it
We really enjoyed 3 hours safari visit to udawalawe park. The driver was excellent and spotted so much wild life…
Read more Chamikara1234
Sri Lanka
10
Singapore tour
We booked a Singapore tour with Overa Tours in November. From the booking to end of the tour they treated us very…
Read more

Krishan F
23
Worth the climb
Had a fun day at sigiriya and dambulla temple. The top most visited places in sri lanka. We heard fascinating…
Read more

lapaluhiranyaw
11
Amazing jungle Safari
The tour was amazing. Prem was our driver ans very passionate about his job. We were lucky to see 2 leopards. We…
Read more

amith d
23
Great Experience
Sigiriya and dambulla are must visited places in Sri Lanka. We were picked up from negombo and dropped off to the…
Read more

925chandanaa
12
Half Day Safari to Udawalawe National Park
We booked a Udawalawe safari with Overa Tours. Hiran was our Executive. Our driver was very knowledgeable about…
Read more