Vijayanagara Tour-hampi And Anegundi
By: Unhurried 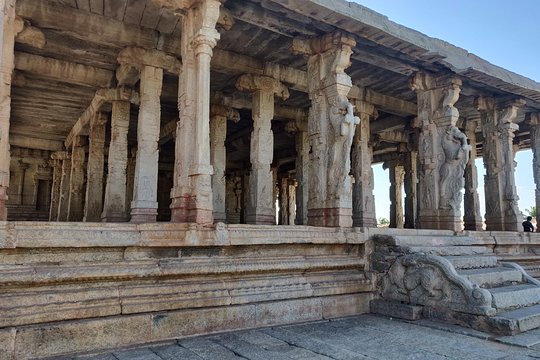 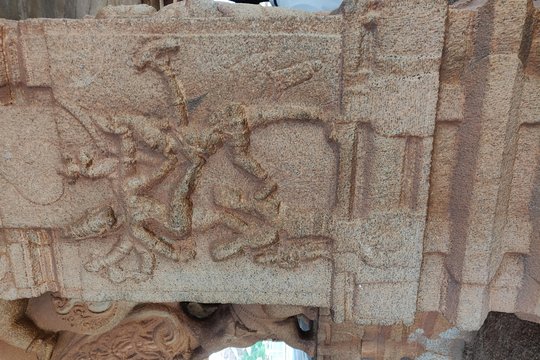 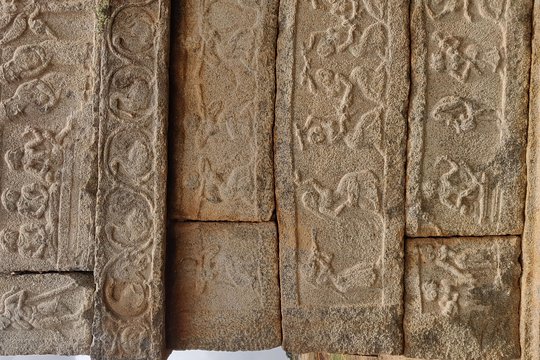 Stop At: Group of Monuments at Hampi, Southern Bank of the River Tungabhadra, Hampi 583239 India
The austere and grandiose site of the Pampa goddess corrupted to Hampi is home to the Capital of Vijayanagara Empire (14th-16th Cent CE)
The once famous place known to have untold wealth & prosperity fell to ruins, much like Pompey’s Rome. Today the excavated ruins are a Unesco World Heritage Site.

Though the magnificent Palace is long gone, many structures such as Virupaksha temple, Lotus Mahal, the huge Ganesha temples & others survive. The Granite monuments set in greenery today speak of a glory of a city Vijayanagara, etched in history.

Stop At: Anegundi Fort, Tungabhadra, Angegundi Village, Hampi India
ANEGUNDI - is a quaint village, today, situated on the banks of Tungabhadra River across Hampi. Historically, it was the older capital of the Vijayanagara Kingdom. It is also a part of the Hampi - World Heritage Site.

Mythologically, Anegundi is supposed to be the land of Kishkindha, the Kingdom of Vali & Sugreeva from the Great Indian epic, Ramayana. The mythical legends are scattered around the place and it is on the pilgrim route for Lord Ram devotees.

NCfamilyofthree
North Carolina
20
Fantastic Tour Company
I was in Bangalore for work and booked two tours as I arrived two days in advance. Both tours, Basavanagudi with…
Read more 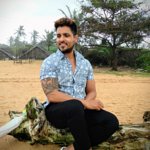 Traveleslove13
Bengaluru, India
334
Ultimate ways to explore old Bangalore with Vidya Lakshmi !!!
I have been staying in Bangalore city for a decade ,but never explore the iconic and historic places Bengaluru.I…
Read more

FannyCranberry
3229
We learned so much!
My daughter and I had two days in Bangalore on a larger tour of southern India and ended up doing two tours with…
Read more

DanielWestern
Bristol, United Kingdom
95
Excellent and informative walking tours
I did three tours with Unhurried, and got to experience all three of the guides - Poornima, Usha and Vidya. They…
Read more

dmpWaterloo
Waterloo
2510
I would give more stars if I could
I was in Bengalaru for business and a friend recommended Unhurried for their walking tours. I am so glad that I…
Read more

jdiehl00
Singapore, Singapore
2113
Informative, engaging, and friendly
I arranged the Malleshwaram tour for a group of 14 of us with Poornima, who we found out is a local from the…
Read more 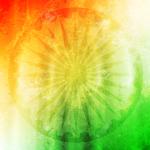 Sachin N
Bangalore
143
Very enriching experience
When a cousin of ours visited Bangalore, and wanted to see some of the not-so-very touristy attractions, we zeroed…
Read more