Excursion Sib Tour to the valley of the Chubut river
By: Sussanich turismo 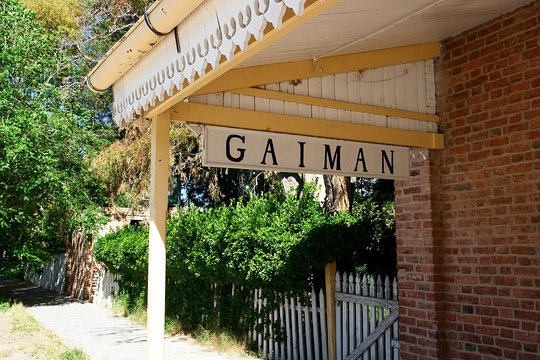 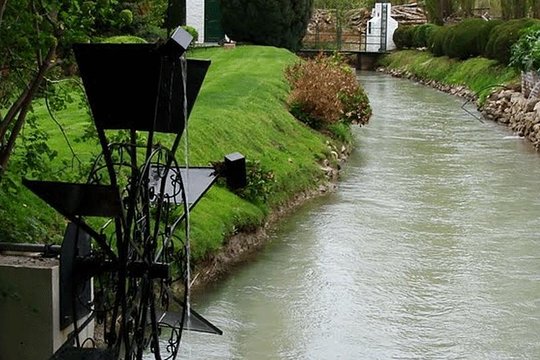 Duration
8h
Exclusions
Show More
Additional Info
Cancellation Policy
For a full refund, cancel at least 24 hours in advance of the start date of the experience.