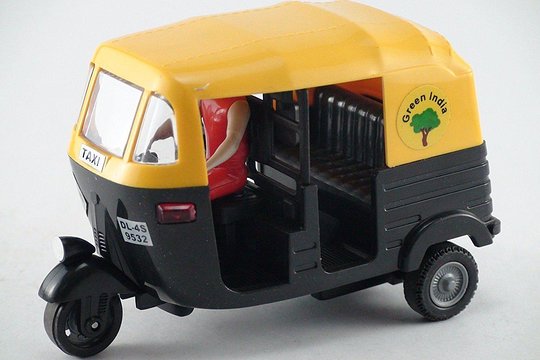 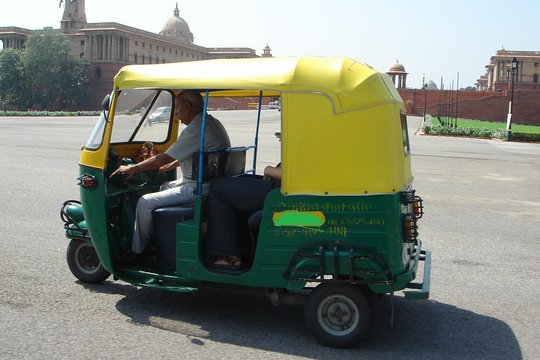 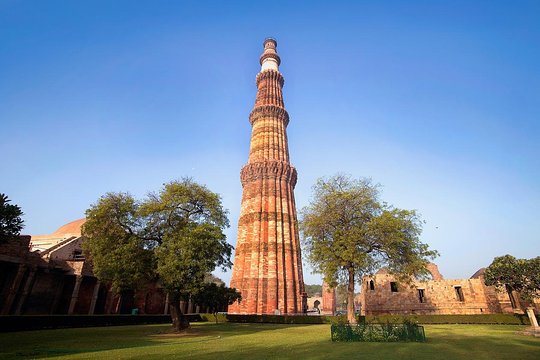 Select Date and Travellers
From
USD 100.00
per group (up to 2)
Date
2 travellers
Options
Select tour language
Free Cancellation up to 24 hours in advance
Reserve Now & Pay Later
Low Price Guarantee
Overview
What to Expect
A trip for 2 Pax and 1 guide

Pickup from hotel and drive to Old Delhi. Visit Jama Masjid, commonly known as the Jama Masjid of Delhi, is one of the largest mosques in India. It was built by Mughal Emperor Shah Jahan between 1644 and 1656 at a cost of 1 million rupees, and was inaugurated by an Imam from Bukhara, present-day Uzbekistan. Pass through Red Fort You can also visit Chandni Chowk bazaar and its many as Spice Market, the market papers, jewellery etc.

Rajghat : Raj Ghat is a memorial to Mahatma Gandhi, which was originally the name of a historic ghat of Old Delhi on the banks of river Yamuna. The memorial was designed by Vanu G. Bhuta, reflecting the simplicity of Mahatma Gandhi’s life. The design had the black marble slab surrounded by red earth. The memorial, which has gone through a number of design changes in recent years, a sign of respect as visitors are required to remove footwear before approaching the memorial.

India Gate: The India Gate is situated in the heart of New Delhi. The India Gate was designed by Sir Edwin Lutyens. Built in 1931, it commemorates the 90,000 soldiers of the Indian Army who lost their lives while fighting for the Indian Empire, or more correctly the British Raj, in World War I and the Third Anglo-Afghan War.

After lunch visit Himyun's Tomb : Humayun's tomb is the tomb of the Mughal Emperor Humayun in Delhi, India. The tomb was commissioned by Humayun's first wife and chief consort, Empress Bega Begum, in 1569-70, and designed by Mirak Mirza Ghiyas and his son, Sayyid Muhammad, Persian architects chosen by her.

Qutab Minar : The Qutub Minar, also spelled as Qutab Minar, is a minaret that forms part of the Qutb complex, a UNESCO World Heritage Site in the Mehrauli area of Delhi, India. Qutb Minar is a 73-metre tall tapering tower of five storeys, with a 14.3 metres base diameter, reducing to 2.7 metres at the top of the peak.

Drive back to hotel or drop as per requested location.
Show More
Important Information
Departure Point

New Delhi, Delhi, India
Duration
7h
Return Details
New Delhi, Delhi, India - Drop and pickup point will be same. this may change as per request
Inclusions
Exclusions
Show More
Additional Info
Cancellation Policy
For a full refund, cancel at least 24 hours in advance of the start date of the experience.

By: Make My Vacations
32 reviews

Adventurer477742
11
Tourism to Rishikesh
Parveen is an excellent driver and a friendly, warm, witty person. His car is spacious and comfortable and he made…
Read more 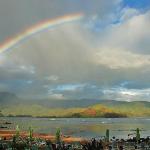 hanalei_princess
San Diego, CA
2717
Safe and Professional
Viru was an excellent driver and guide. He was kind, professional, and most importantly a very safe driver. My…
Read more

david k
Sydney, Australia
7426
Best trip ever
We had a fantastic 2 weeks in India as a family. Our driver Viru was such a good caring man that made us feel very…
Read more

DSimin
Southern California
11
Great driver!
I would like to give a shout out to our driver in India, Mr. Virendra Shahi (Viru). They say you need 3 things to…
Read more

Simona B
10
Wonderful experience
We received a remarkable service. We enjoyed either the plan of the tour than the ability and the experience of …
Read more

omnrajguru
Pune, India
10
Trip to Delhi, Agra, Jaipur with Make my Vaccation
Amit...August 2017 was awesome.... Mr Amit Kumar is an excellent host and organizer...... He made our north India…
Read more

Sharma A
New Delhi, India
20
Super Services by Make My Vactions
Thank you for the excellent services provided by Make My Vacations. Driver was always on time during our Day Trip…
Read more

SurajA154
13
OSM KERALA PACKAGE.
It was a nice experience i like everything on trip and you make our seven days are special. OSM trip.
Read more

PriyankaL35
74
Incredible India Experience With Make My Vacations !!!!!!
We were a group of 09 adults. The Trip was only for Jaipur. Great services provided by Make My Vacations.…
Read more

inattoj
Mumbai, India
21
It was a great trip. Looking forward to the next!
The trip was challenging, especially with a family comprising of my wife and seven-year-old daughter. Constant…
Read more

priyanka_alzea
Thane
11
An experience!
Great service, upto the mark, we got what was promised . We are planning a Jaipur visit with them in September!
Read more

ALZEAIndia123
Thane, India
21
Its an experience and not travel. Our students loved it and cannot think about coming to India again
Travel companies are many but very few provide the right experience and service. Amit from Make my vacations is a…
Read more

Camille K
Paris, France
21
Beautiful Holidays
It was a wonderful experience with my family and it was well organized. We really enjoy it ! India is a…
Read more