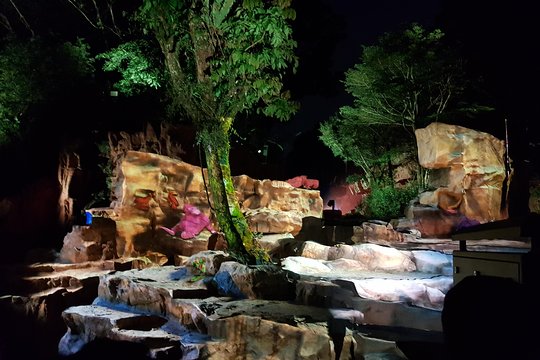 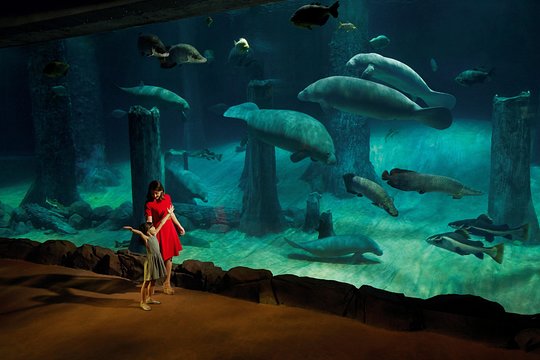 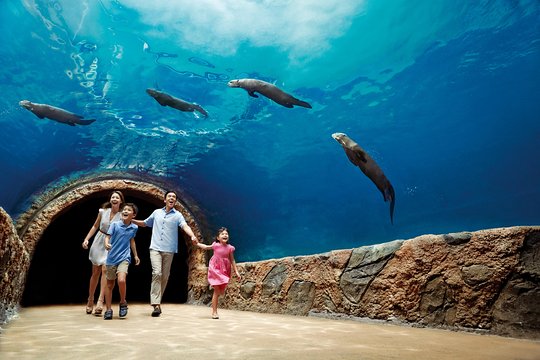 Upon pickup from your hotel in Singapore, embark on your journey at River Safari, a 30-acre (12-hectare) wildlife park that’s home to one of the world’s largest collections of freshwater animals. See more than 150 plant species and 5,000 animals (representing 300 animal species) while you explore eight river habitats in the park.

As you walk through themed exhibits that recreate the sights and sounds of each river zone, you’ll experience rare opportunities to see some of the largest river mammals, amphibians and megafish. Keep an eye out for the giant river otter, Chinese giant salamander, giant freshwater stingray and the critically endangered Mekong giant catfish.

Head to the Giant Panda Forest to watch Kai Kai and Jia Jia, two giant pandas that live in a climate-controlled area along the Yangtze River zone, which simulates the bears’ natural habitat with lush plants, boulders and water features. Then, venture to the Amazon Flooded Forest, the world’s largest freshwater aquarium, for an immersive experience in the Amazonian underwater habitat. Here, observe more than18 animal species on display – including the manatee and arapaima.

Then, meander down the ‘Amazon River’ to see more than 30 animal Amazon species including the jaguar, Brazilian tapir, capybara, giant anteater and red howler monkey.

Along the way, learn about the fragile ecosystems and unique cultures that rely on the world’s iconic rivers, from the Mekong River to the River Nile. You’ll develop a renewed appreciation for the biodiversity of freshwater habitats that are disappearing more quickly than marine and forest environments – and the conservation efforts to preserve them.

Take a walk through the rain forest at the Zoo in the quiet of the night. The 1 kilometre trail features different interactive zones -

Play like an animal - a fun and interactive stop for all those young at heart - jump and summon the creatures crew.

PLEASE TAKE NOTE:
We will be unable to pick up and drop off passengers at the following hotels on 31 January and 1 February 2020 for our AFTERNOON and EVENING tours.

Please make your way to and from Swissotel The Stamford (2 Stamford Rd, Singapore 178882). All pick-up and drop-off services for the Marina area will be at this hotel only.
Show More
Important Information
Departure Point
Departs from your Singapore hotel or nearest hotel if your stayed hotel is not in the list of
complimentary pick up locations
Departure Time
1:30 PM
Duration
7h
Return Details
No drop off. Make own way back to your hotel after your Lumina Experience.
Inclusions
Exclusions
Show More
Additional Info
Cancellation Policy
For a full refund, cancel at least 24 hours in advance of the start date of the experience.

dkschu
10
A worthwhile experience!
My sister and I spent an afternoon cooking with Lena during our trip to Singapore. We left with our bellies full,…
Read more 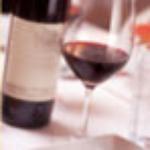 Stephen A
Cardiff, United Kingdom
9554
Fabulous
My wife and I booked the breakfast with orangutans at Singapore zoo and it was fabulous. We got to spend at least…
Read more

JonathanMerl
100
One pay pass
We bought a day pass but the lines were still pretty long for the popular ones. There weren’t too many options and…
Read more

Suzanne S
155
Airport Shuttle to Novotel
Cheap and efficient. You bookin when you get to airport and then you get on the next shuttle bus. Easy and cheap.
Read more

O6743JHkarenb
Canberra, Australia
51
Fantastic
This is a must to do for all ages. The zoo itself is amazing and breakfast with the orangutans was just the icing…
Read more 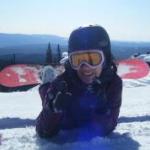 29katie
Anchorage, Alaska
51
Miss Katie
The Singapore 🇸🇬 Zoo was such a beautiful Zoo and had lots of cool animals to look at and having breakfast with…
Read more

deepup2020
30
Wonderful Experience!
Enjoyed my entire trip to the zoo. It was a wonderful experience with tram rides. It is big and one has to cover…
Read more

elliemay16
Edinburgh, United Kingdom
80
Overall a good evening but with some negative points
We thoroughly enjoyed our evening but there were negatives. Our guide David was informative and looked after us…
Read more

maritamo1
Martinez, Georgia
50
Singapore war and history tour
This was such an interesting tour. Our guide was a good historian and passionate about the history of Singapore. …
Read more 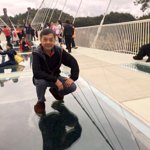 chris m
93
Breakfast with the orangutans
This tour was excellent. We were picked up from our hotel and transferred to the zoo with our tour guide Zul. He…
Read more 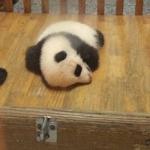 GrandTour22049948593
147
Good insight
Very good tour which showed us a few of the highlights of Singapore. Our guide was very informative. Hotel pick up…
Read more

maritamo1
Martinez, Georgia
50
Night safari with transfer
Our guides were very informative and helpful. We saw lots of animals. The creatures of the night show was a…
Read more