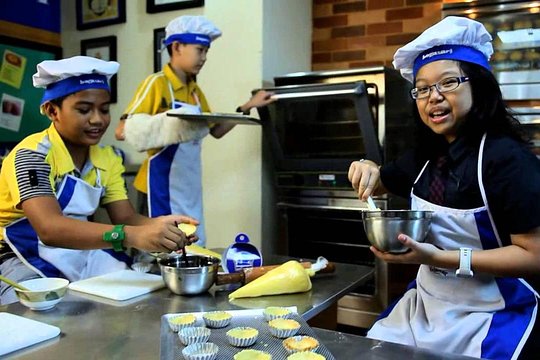 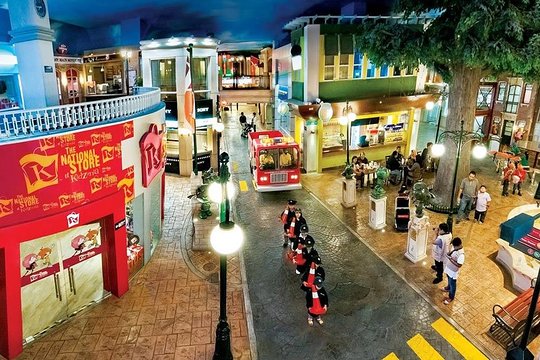 Inside, one can work on over 70 different professions. Some establishments require children to pay a significant amount of Kidzos. If one runs out of money, they must work in establishments that offer salaries in a significant amount of Kidzos. A security bracelet is required during entry so that parents can find you if you are lost, and can only be removed upon return to Jakarta.
Show More
Important Information
Departure Point
KidZania Jakarta
Departure Time
9 am - 4 pm (Mon-Thursday)
9 am - 2 pm (Fri-Sun)
Duration
3h
Inclusions
Exclusions
Show More
Additional Info
Cancellation Policy
All sales are final and incur 100% cancellation penalties.
0Reviews1Q&A

Ali B
Kuwait City, Kuwait
5527
Great Tour
Pickup and drop off from hotel in Medan (bear in mind its a 3+ hours drive). Car was clean and comfortable. Guides…
Read more

Mike Holisay
30
All about trust
Do get your visit arrangement done via this medium. I did not do this, thinking that I will save money, but it…
Read more

AREM7
Singapore, Singapore
36
Private day tour to Bukit Lawang
It was a gruelling trek for two senior citizens, one with a knee replacement.Ucok and Memet held my hand supported…
Read more

Tamra K
30
Private full day Bukit Lawang Trekking Tour from Medan
Excellent. The trek is very hard work but worth it in the end. Ucok was an excellent guide and looked after me.…
Read more

Casandra G.
Los Angeles, California
113
Awesome day!
If you are visiting Medan and don’t have a lot of time but still want to experience a day in Bukit Lawang, this is…
Read more

Angela M.
Atlanta, Georgia
51
Great Experience !
Tony and our excellent driver Ogy ensured we had a fun and exciting day! The highlights for us were the Javanese…
Read more

B van Domburg
10
Awesome experience
We really enjoyed it!! All organized from pick up to drop off. Ucok and Danni were very friendly and took their…
Read more

lynnaliisha
35
Totally recommended.
We had a wonderful day with Ucok and his friend André. The driver picked us up at 07:00 and at 9:30 we already…
Read more