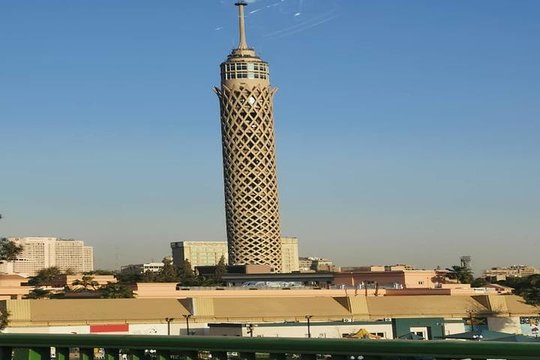 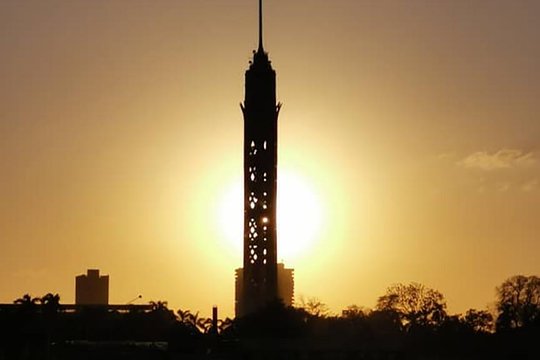 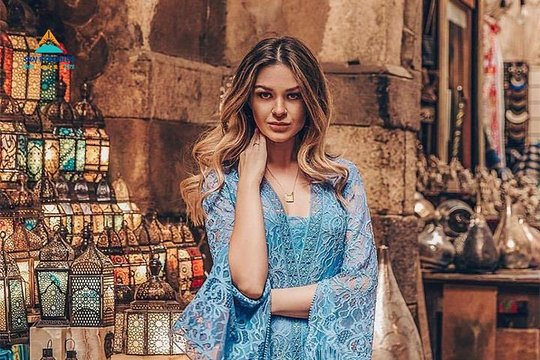 Select Date and Travellers
From
USD 91.08
(Price varies by group size)
Date
2 travellers
Free Cancellation up to 24 hours in advance
Reserve Now & Pay Later
Low Price Guarantee
Overview
What to Expect
Itinerary
This is a typical itinerary for this product

Sun Pyramids Tours guide will pick up you at 9:00Am from your Hotel to visit one of the oldest streets in Egypt “ El Moez Le Din Allah” Street, the eloquent witness for historical Cairo with the various monuments spread along both sides of the street Located Such as Bab El Fetouh and Bab El Nasr, then move towards the northern side of the city, in El Darb El Asfar, the most Ancient quarter of Islamic Cairo monuments where you visit Barqouq mosque & School in Nahassen, El Aqmar Mosque, the Mosque of El Saleh Tala , The Blue Mosque, the Dome, Hospital & School of Qalawoon etc…
then take a prospective view of this great city, with it’s very modern and very ancient districts. Anyone who has stood atop the Citadel or from the upper floors of some of the taller hotels is aware of the grand views that Cairo Tower offers.
One of the best views is from the Cairo Tower, located on Gezira Island (Zemalak) just north of the Museum of Modern Art which provides a panoramic vision of Cairo. This 187 meter tall tower, in the form of a latticework tube that fans out slightly at the top, is said to imitate a lotus plant, and ranks only fourth among the worlds highest towers. It is made of granite; the same material often used by the ancient Egyptians, and is about 45 meters taller than the Great Pyramid at Giza.

Then visiting El-Fishawy Café, A Café that hosted kings, princes and artists Turning from a small local Café (Ahwa) to the most popular Coffee shop in El- Hussein area in Cairo, El- Fishawy coffee shop, the oldest café in the heart of Khan El-khalili was the place that hosted kings, princes, famous artists and intellectuals who narrated various stories and events that passed from one generation to another about the place since it was built in 1771 AD.
Back to hotel after your trip.
Show More
Important Information
Departure Point
Traveler pickup is offered
from your Hotel
Duration
4h
Inclusions
Exclusions
Show More
Additional Info
Cancellation Policy
For a full refund, cancel at least 24 hours in advance of the start date of the experience.

Lucia C
21
Best Cruise on the Nile!
The Oberoi Zahra 7 day cruise of the Nile is beyond compare. We wanted a full week of touring and relaxation…
Read more

travelers3Ca
4725
The best time in Egypt
We took the three night 4 days cruise and it was the best time for us. The rooms are beautiful and beds are…
Read more

219MaryG219
Louisville, Kentucky
9047
Best Nile cruise
I cannot recommend this boat highly enough. I traveled to Egypt with my sister-in-law and father, and the Oberoi…
Read more

andyoverseas
Alexandria, Virginia
1818
The included lunch was HUGE, so go hungry
Very professional tour company. Not only did they contact me before the tour to confirm, but the guide checked in…
Read more