Hippodrome is the one of most important places of Istanbul now and it was a circus that was the sporting and social centre of Constantinople, capital of the Byzantine Empire.

The Blue Mosque is a historic mosque located in Istanbul, Turkey. It remains a functioning mosque, while also attracting large numbers of tourist visitors.

The Grand Bazaar in Istanbul is one of the largest and oldest covered markets in the world, with 61 covered streets and over 4,000 shops

The Goreme Open-Air Museum resembles a vast monastic complex composed of scores of refectory monasteries placed side-by-side, each with its own fantastic church.
Also The Goreme Open Air Museum has been a member of UNESCO World Heritage List since 1984, and was one of the first two UNESCO sites in Turkey.

Fairy Chimneys are one of the best examples of natural wonders in the world.

Uchisar Castle is one of the first class points in Cappadocia both physically and touristic.

Kaymaklı Underground City is contained within the citadel of Kaymakli in the Central Anatolia Region of Turkey.

The Virgin Mary's House is a Catholic shrine located on Mt. Koressos in the vicinity of Ephesus.

Ref4219
Morris, Connecticut
23670
Historical and Attentive to Detail
The visit to many historical sites along with a tour of European and Asian sides was a half day historical view of…
Read more 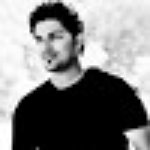 dinoidtm
Alappuzha, India
60
Best value for money
We have a wonderful time ans it was all well coordinated. They arrived sharp as mentioned time. There was pickup…
Read more

karinasJ8602OP
10
Amazing !
Without a doubt a fantastic tour of Istanbul with the best tour guide. she is very knowledgeable about history of…
Read more

Michel T
Montreal, Canada
10
Wonderfull place, very good guide
We very apreciate the guide knowledge. It's been a wonderfull journey with him in Ephesus. We also appreciate the…
Read more

PeterDavis2
Havant, United Kingdom
84
Excellent time of Year to go
We booked an early tour to avoid the queues. As it happens we were only the 9th and 10th person that day. A guide…
Read more

emarcela233
Sidney, Canada
51
Best ephesus tour
Ephesus ancient ruins... our tour guide were Metin and he did a great job he made us live the history and enjoy…
Read more 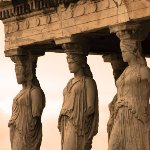 Vacation655388
10
What a professional travel service...
The reason of the selection Ephesus tour company was a friend recommendation. Exactly right choice because they…
Read more

Umut K
Izmir Province, Turkey
72
Wonderfull
Our guide picked us up at the Cruise Port and the transportation from Kusadasi to Ephesus was very comfortable…
Read more 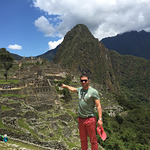 yukseltasdemir
Kusadasi, Turkey
18946
Best Tours in Istanbul
Amazing intro tour of Suleymaniye. Our tour guide as Dincer and he did a magnificent job of explaining the history…
Read more 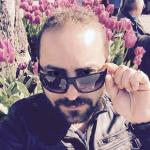 Savaş L
59
Amazing Ephesus Tour!
Everything was perfect, Ephesus Ancient City also really each party is steeped in history! Thank you for all your…
Read more 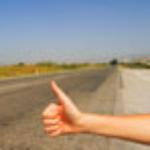 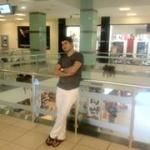 james R
35
Unforgettable experience!
We do love to thank you guys for your effort and services. It was unbelievable experience for us! We found Ephesus…
Read more 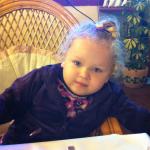